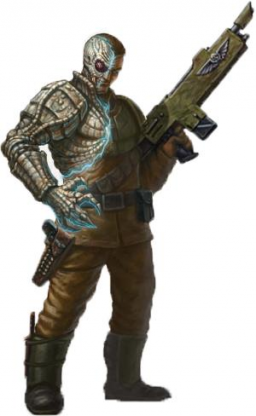 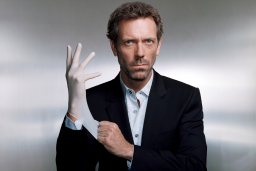 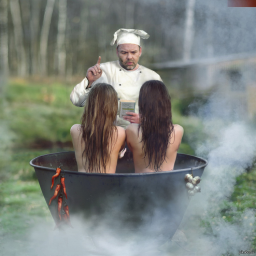 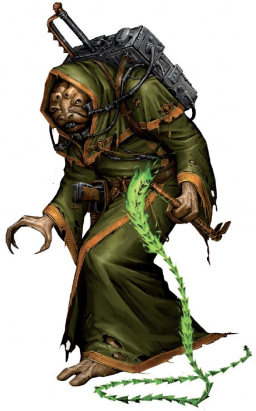 The Stryxis are a xenos race of wanderers, traders, merchants, they communicate easily with willing humans through a common language of greed, curiosity, and self-interest. Scavengers and obsessive hoarders, they possess a wealth of technology stolen and bartered from countless races. 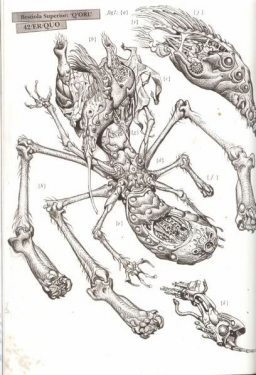 What is known about the Q'Orl based on the few Imperial records is that they evolved from primitive invertebrates native to their homeworld of Loqiit (which the Q'Orl view the same way humans view Holy Terra in both religious significance and defense). Whilst all are born equal, there are several distinct strains that develop within the larval nurseries. This is done through the use of hormonal soups exuded by the queen, which lays several thousand eggs every day. Queens are the only "female" strain, and all other strains are "male", but no further details are known about their reproductive cycle. At an unknown point, they developed space travel capabilities where they created "elegant chainships" (no further description available).

As they expanded into space, they began placing planetary marker-stones, deep-space monoliths, and archaeological sites containing a rich amount of Q'Orl text. These texts all proclaim the announcement of the "Superiority of the Swarmhood", their ownership of select regions of space, and their ultimate aim: conquering the Galactic hub.

As previously mentioned, the Swarmhood is known to have created space vessels that are both highly advanced and heavily armed. Other than lacking Warp drives (although they are working on it), Q'Orl technology often relies on heavy firepower. One of their most notable piece of technology are their Chainships. These Chainships are typically constructed with a series of interconnected segments that allow them to separate on command into component parts. A typical tactic used by the Q'Orl is to uncouple their Chainships into separate segments in order to avoid capture which flee in different directions. These elegantly designed Chainships, as mentioned several times already, lack the means to travel through the Warp which has restricted the expansion of the Swarmhood. This deficiency has allowed their enemies to escape their vessels by departing through the Warp. However, recent encounters have seen them modify their ships with technology that appears to be of Imperial origin. This has led to the growing fear that the Q'Orl have begun to use captured or even salvaged Imperial warp-engines that are being incorporated into their space craft. 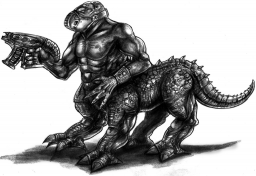 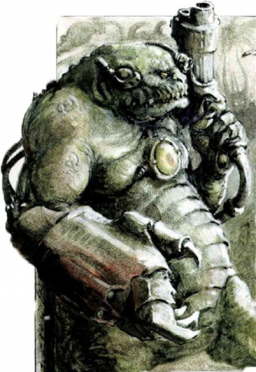 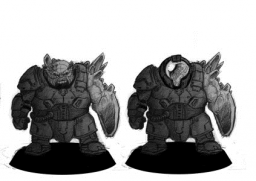 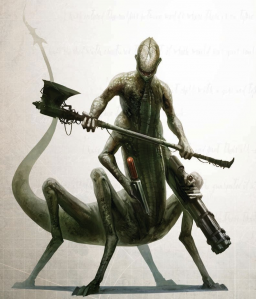 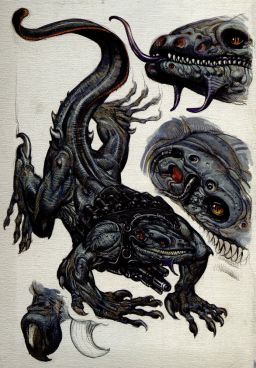 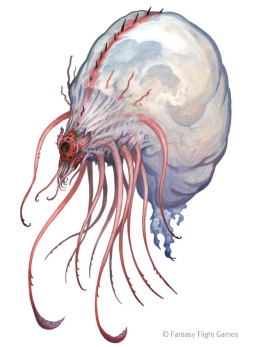 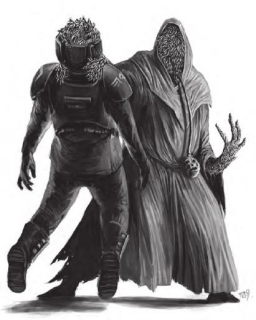 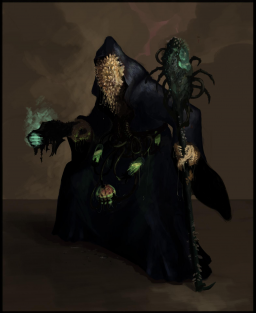 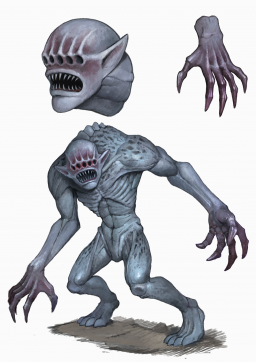 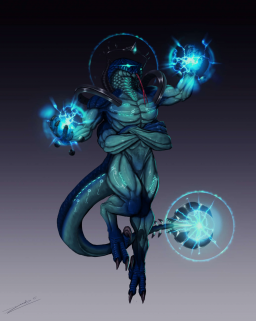 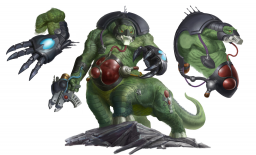 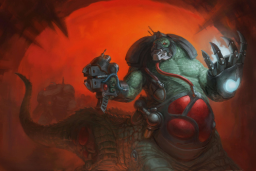