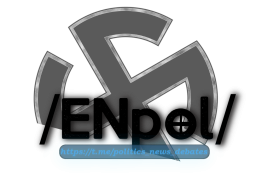 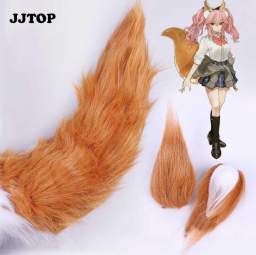 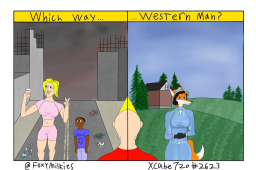 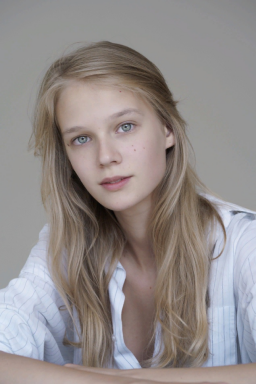 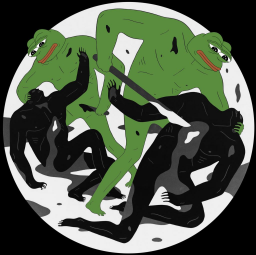 The blacks are conducting a reign of terror by committing massive amounts of violent crime around the globe.

We will not allow a country where people must live in fear of niggers.

I strongly suggest you view, learn and share the document available here:

(67 pages with infographics, lulz, and more)

The jews own the governments and media in the west.

The jews are funding massive illegal migration in USA and Europe.

Jews genocided 60 million people, fabricated the holocaust as a distraction, framed Hitler as the bad guy, and then took over the education system to prevent people from finding out.

We are in a situation where we cannot rely on or trust the governments.

Don't count on getting the right president in, the elections are not in the hands of the people.

It takes over 3 whites worth of tax, per nigger on average, to pay to keep them alive. Jews are paying for their nigger army using your money.

The nigger problem must be brought to everyone's attention until it is fixed.

Whites are being punished for acting too civilized and not fighting back.

Any diversity laws must be repealed and anti-racism must be abolished.

Anyone who is racist against whites must leave the country.

If someone dislikes this topic, they're anti-white.

Putin is a Christian and Zelensky is a jew.

If you wonder why USA hates Russia, it's because the jews are anti-Russian.

Jews shits in your pants

>Putin is a Christian and Zelensky is a jew.

Gotcha, but I am a pagan, I don't care about branches of Jewish religion fighting. 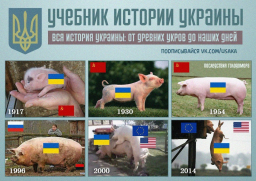 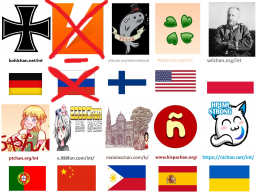 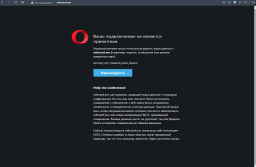 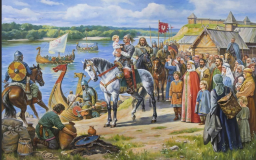 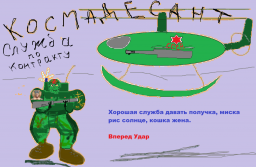 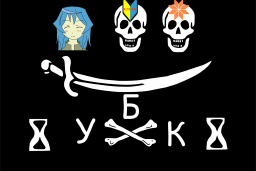 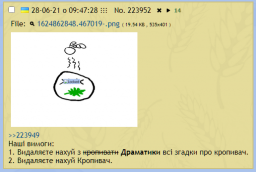 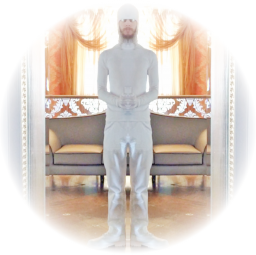 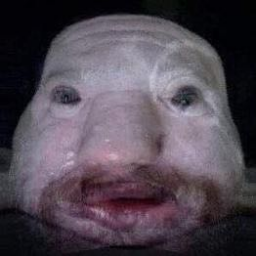 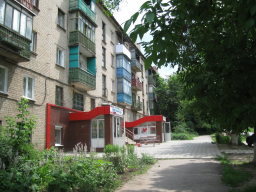 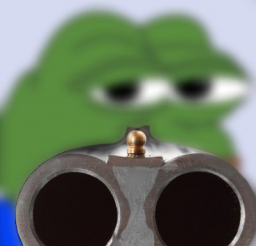 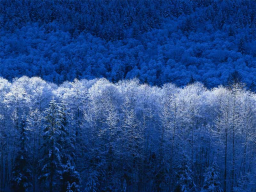 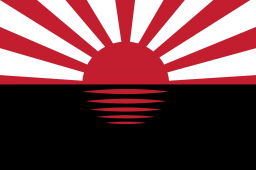 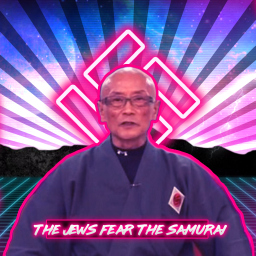 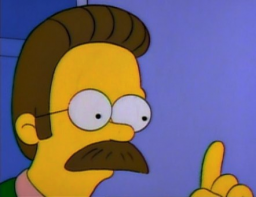 should be lined up and shot 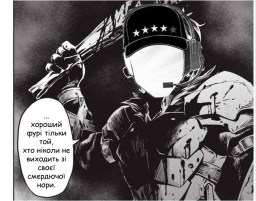 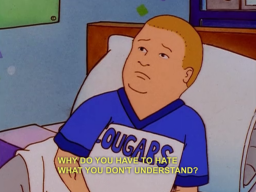 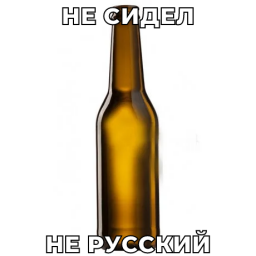 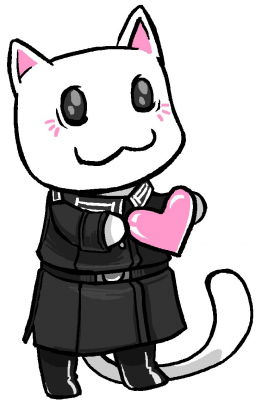 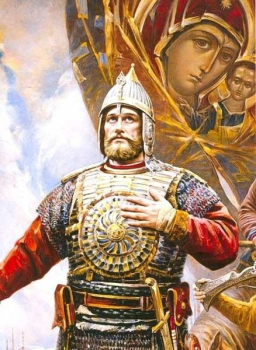 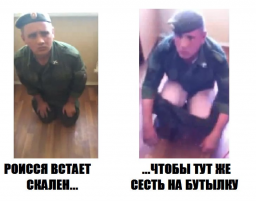 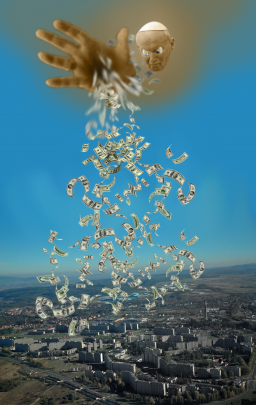 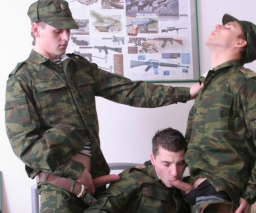 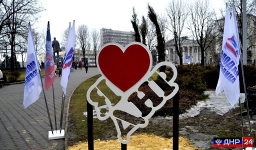 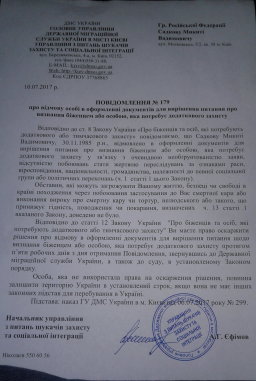 Got Banned at Kropyva.ch, after writing at www.kropyva.ch/i/ that Ukraine is a piece of shit country full vatniks and Russia lovers, and everyone in Ukraine speaks Russian, but doesn't understand English. I've warned them that if they wont approve my political asylum, I could butcher their Ukrainian child, since I have nothing to lose and without residency permit I cant get a visa of a civilized country. But they just told me to do it. Ukrainians there also told me to speak Russian, before banning me. Sounds like kropyva.ch is a Kremlin bot operation. Guess they will be laughing when I publish a video of little Ukrainian girl being skinned alive. Well they're just asking for it. Look at pic related.

It's physiological not social

The Central Council of Ukraine should provide on some point Non-citizen passports for refugees without right to vote or work in the government structures as Latvia did or even like the Nansen passports were after WWI. People who want to live within current Ukraine laws and pay taxes for all that Ukraine is providing to them for should have a right to do that. Unfortunately, if you are not respecting the national symbols and don't want to be responsive of your provocative speach or actions, there is no good reason for you to stay, even with your valuable skills as a diplomatic voluteer or military reporter.